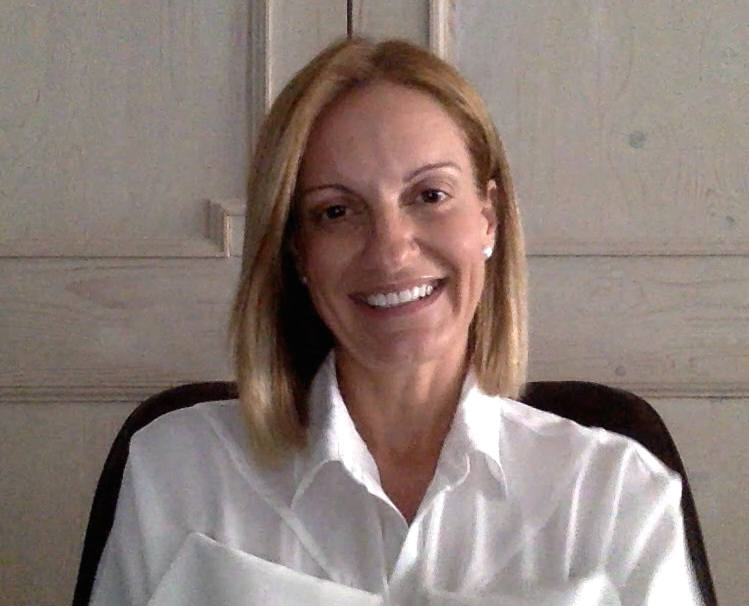 Dr Paraskevi-Sofia (Evie) Kirana received her Bachelor Degree in Psychology from Panteion University (1998), immediately continued with her postgraduate studies in Health Psychology (MSc) at the University of Bristol in the United Kingdom, and later completed her PhD in psychology at the University of Athens. She received additional training in the field of sexology by completing the Specialist Programme of the European Society for Sexual Medicine (ESSM), and a two-year postgraduate programme in psychosexual dysfunction treatments of the Mental Health Research Institute (EPIPSY) of the University of Athens. In 2013, she was awarded the title of Honorary Fellow of the European Committee of Sexual Medicine (honFECSM).

Since 2010 she lectures at the postgraduate program on psychosexual dysfunctions of Athens, as well as all educational activities of the European Society for Sexual Medicine. Her lectures and workshops are usually on psychogenic erectile dysfunction and ejaculatory disorders.

The content of this website is for informational purposes only and does not constitute professional medical advice, diagnosis, treatment or recommendations of any kind and is not aimed at the particular profiles of the users, but it is rather of general nature. Furthermore, this website uses cookies to improve your experience. ACCEPT
Disclaimer

Any cookies that may not be particularly necessary for the website to function and is used specifically to collect user personal data via analytics, ads, other embedded contents are termed as non-necessary cookies. It is mandatory to procure user consent prior to running these cookies on your website.